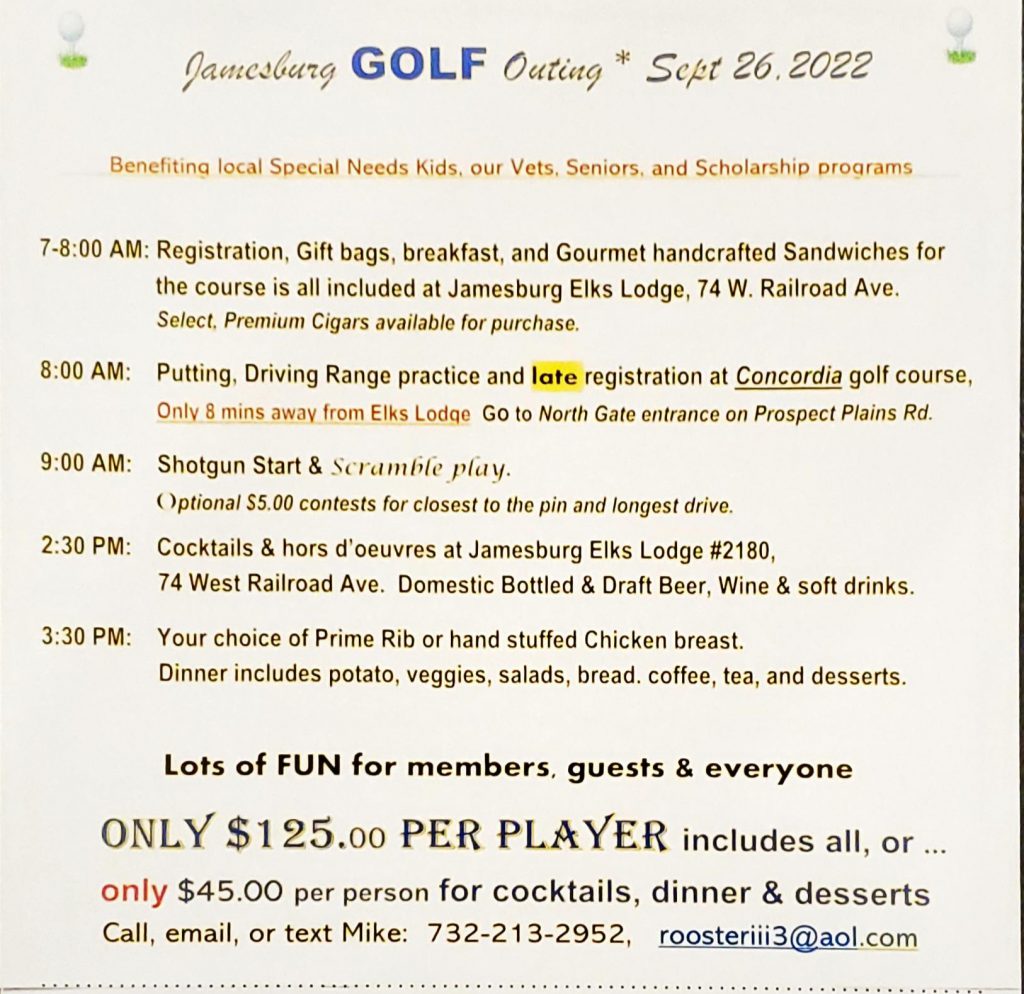 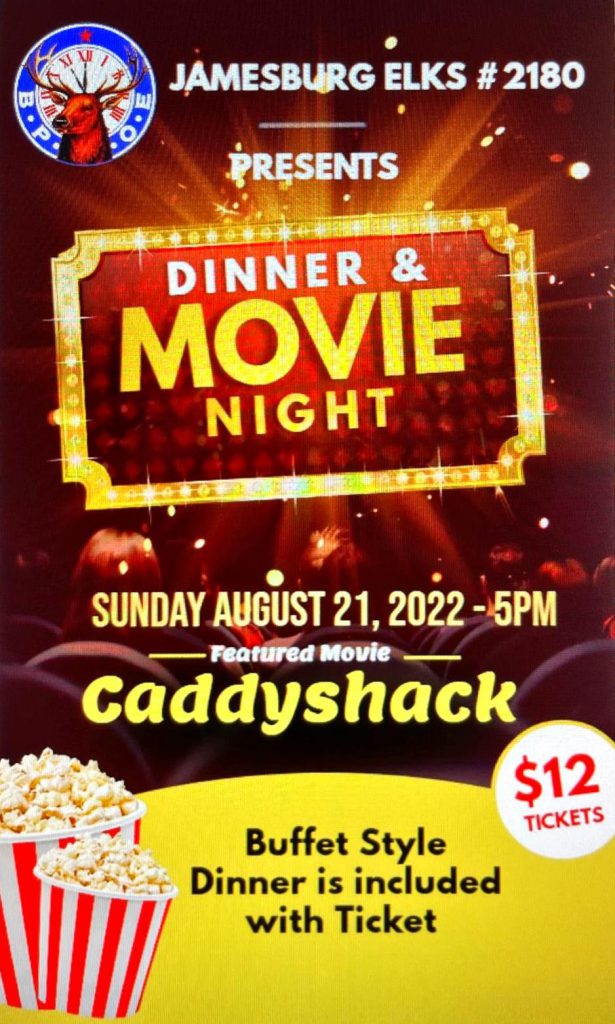 All are welcome, so come on down & enjoy a relaxing fun-fillled night consisting of a buffet style dinner of chicken, rice, cole slaw, potato salad, buttered rolls, coffee, tea, and dessert. Soda, water, and lemonaide can be purchased at the bar.

Movie of the night will be Caddy Shack starring Chevy Chase. Pop corn will be served during the movie.

Seats are limited so don’t wait to get in on an the fun! 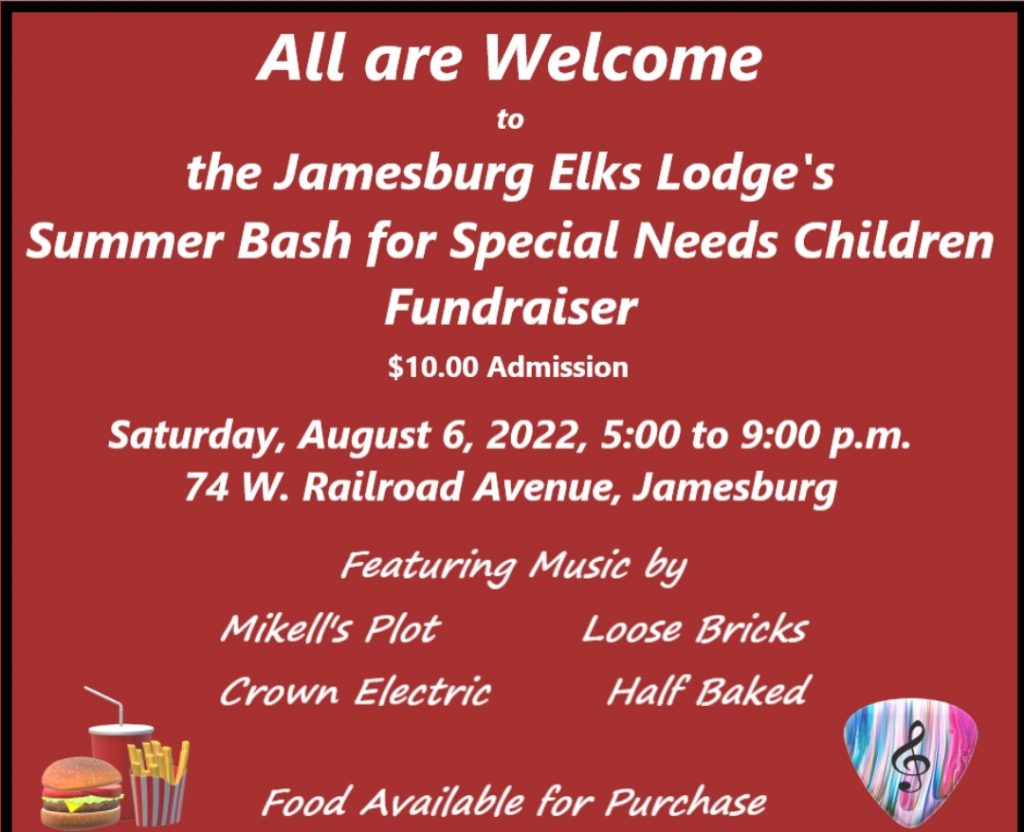 Bands
MIKELL’S PLOT is a high-energy performance bad from Central Jersey. Formed by Mike O’Connor in 1998, the Band was discovered by Dreamscape records. Their song “Monster on My Wall” was voted the Best Punk Song by www.ourstand.com in 2005. The band features Mike O’Connor on vocals, drummer Eddie Piotrowski, guitarist Pete Mongiello, and bassist Cathy Berg. MIKELL’S PLOT has shared the bill with the legendary band Motorhead and played at the famous “Stone Pony”. MIKELL’S PLOT promises to deliver a high energy performance of exciting music.

LOOSE BRICKS is a classic rock cover bank formed to play at the Princeton Elks Lodge “Music for Moore” fundraiser three years ago. Conceived as a “one & done” project, the band enjoyed playing together so much that they continued to perform. Playing classic lock by the Doobie Brothers, Journey, Grand Funk Railroad, Boston, & others, LOOSE BRICKS is a crowd pleaser. Featuring Dave Lorenzo on vocals, David Ross on drums, “Da Nickster” on bass, Judy Seidel on vocals, plus Mike Seidel & Rich Volk on guitar, LOOSE BRICKS is honored to play again at an Elks benefit concert. 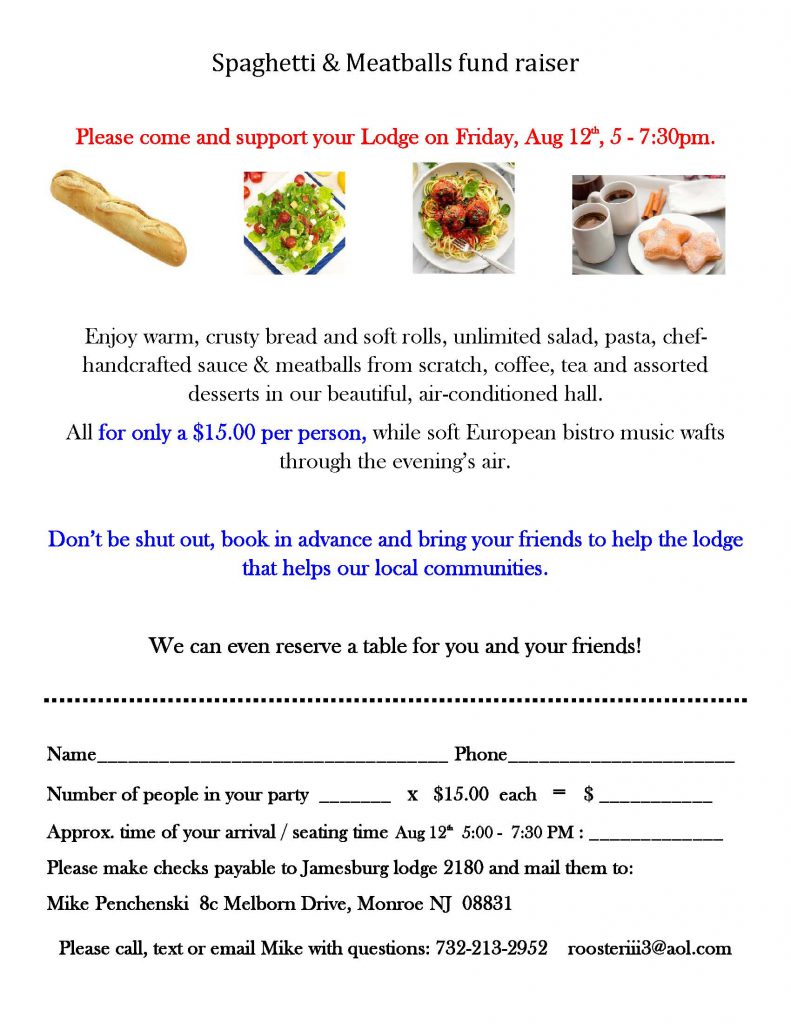